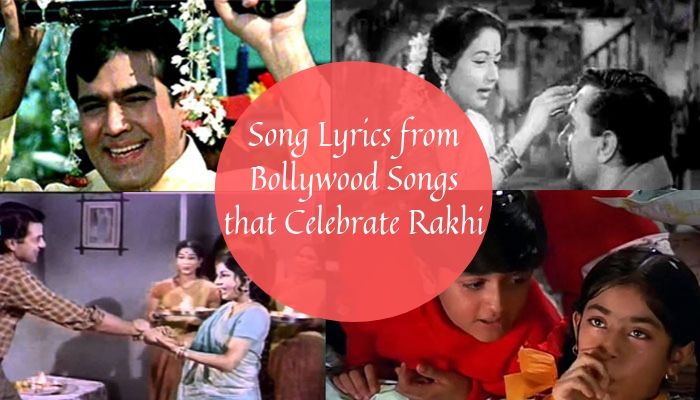 With Rakhi arriving hot on heels you can’t help but dig deeper into the relationship which is usually filled with funny pranks, mutual scolding, and lots of love beneath all the layers of trolling and bickering. As all these things are what you share with your brothers and sisters, rakhi is certainly a big deal to you both. As you go out of your way for your sibling’s happiness, the love that permeates between you both speak volumes, but when it comes to declaring your love to them, the words fall short.

Therefore, these iconic Bollywood lyrics comes handy to declare your feeling to your siblings, so this rakhi and let them know how grateful you are to found a sister or brother in you. When they say that music is the language of the heart you can greet them a happy rakhi with these lyrics along with your rakhi gifts for brother or sister. Besides, sending them online rakhi you can send these lyrics sent as a message or a sing to her and also have them printed on mugs or cushions making it a very special Rakhi gift for them.

While this movie showcases all types of relationship including blood ties and soul ties, this song perfectly captures the relationship between siblings. Marked with both love and sorrow this song emphasizes that despite all those childhood misgivings and fights, it’s always permeated with love and respect and separation from them seems unthinkable. 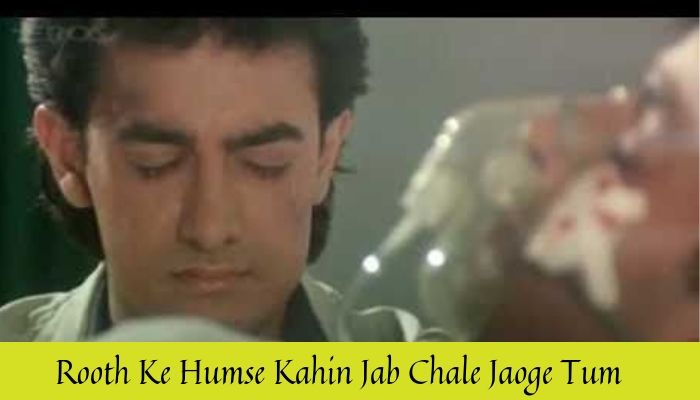 This movie from the old Bollywood screen features the loving and doting relationship between an elder brother who is willing to lay down everything for his sister’s wellbeing. Comparing the brother to a moon who is elusive and bright, any brother will consider himself fortunate when his sister sings this song to him.

This 1972 sing is a typical rakhi song that features the brother-sister relationship. Thus, whether you sing these lyrics to him or send it to him as a Raksha Bandhan message, it will be a complete gesture all on its own. Featuring Amitabh Bachchan in the iconic movie Majboor, he sings this song to his invalid sister as he relays his unconditional love in more ways than one admitting that he hates to see her cry. These simple lines and lyrics do speak a lot where you can sing these lyrics to your brother or sister and their tears being the last thing you want to see. Just as the tradition of rakhi preaches about the love that pervades between a brother and sister and each and everything from the rakhi thread to rakhi gifts bespoke of love, this song relays the same melody. These lyrics verbatim translates to love tied around a brother’s wrist by a sister in the form of a rakhi. Although more accustomed to unmarried girls, this song captures the brother’s emotions when he sees his sister getting married. Thus when you dedicate this song to your sister it will only remind her of how much you love her and miss being her protector and rock when she gets married. 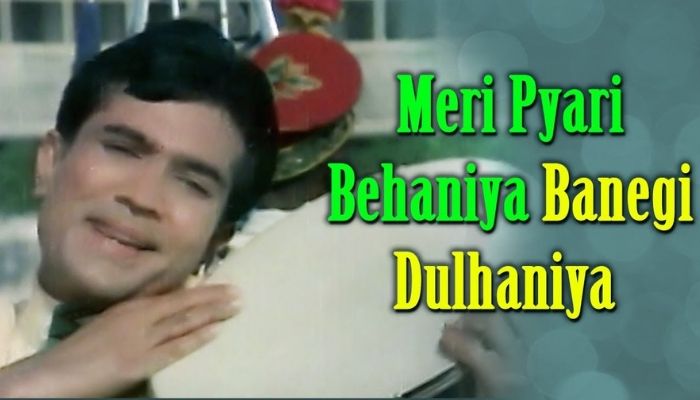 The go-to song on rakhi and every other occasion that ponders a brother-sister relationship, this song are one of the iconic Bollywood songs since decades. Therefore, this song may be the last in our list but certainly not least when it comes to serenading your sister, this Raksha Bandhan.