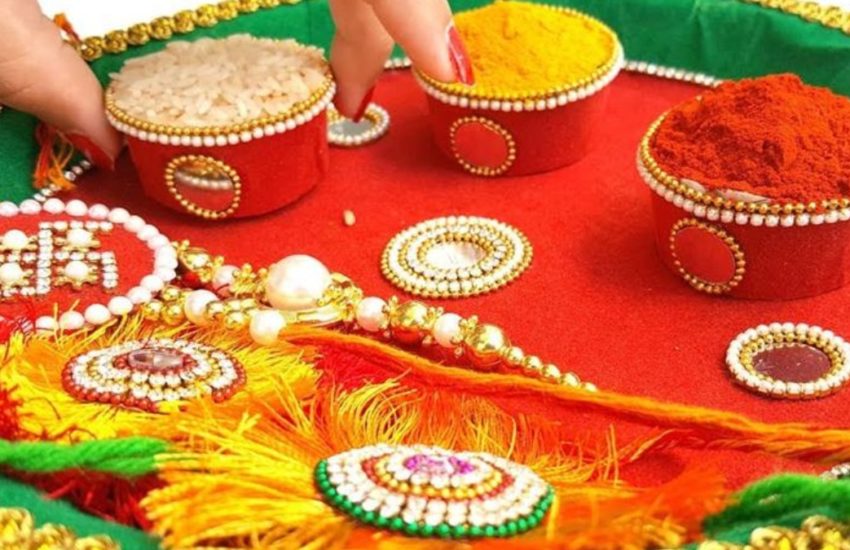 After Diwali, we celebrate a few festivals to mark the week of festivities and joy. Every region around the country has different rituals and customs. Govardhan Puja and Bhai Dooj are these two festivals that come after Diwali.

What is Bhai Dooj?

‘Bhai Dooj festival is known with different names in different regions around India. In some regions, it is known as Bhai Phonta, Bhaubeej, Bhai Tika, and many more. In South India, ‘Bhai Dooj’ is called Yama Dwitiya. Bhai Dooj is observed on the Dwitiya Tithi. This festival comes in Shukla Paksha of the Kartik month. Bhai Dooj is marked as the end of Diwali festival. On this day, siblings perform the entire ceremony and vow to protect each other from all kinds of evil. In India, all religions have their own ways and rituals to celebrate this festival. In some parts of the country, a sister prepares a special meal for her brother and in return, the brother offers Bhai dooj gifts to sisters and sweets from his brother. Sisters also do aarti of this brother and apply tika on their brother’s forehead, to ward off evil and pray for happiness and longevity. In some states of India like Haryana, the girls who do not have a brother, on this day they worship the moon and apply mehndi on their palms and pray for the brothers. 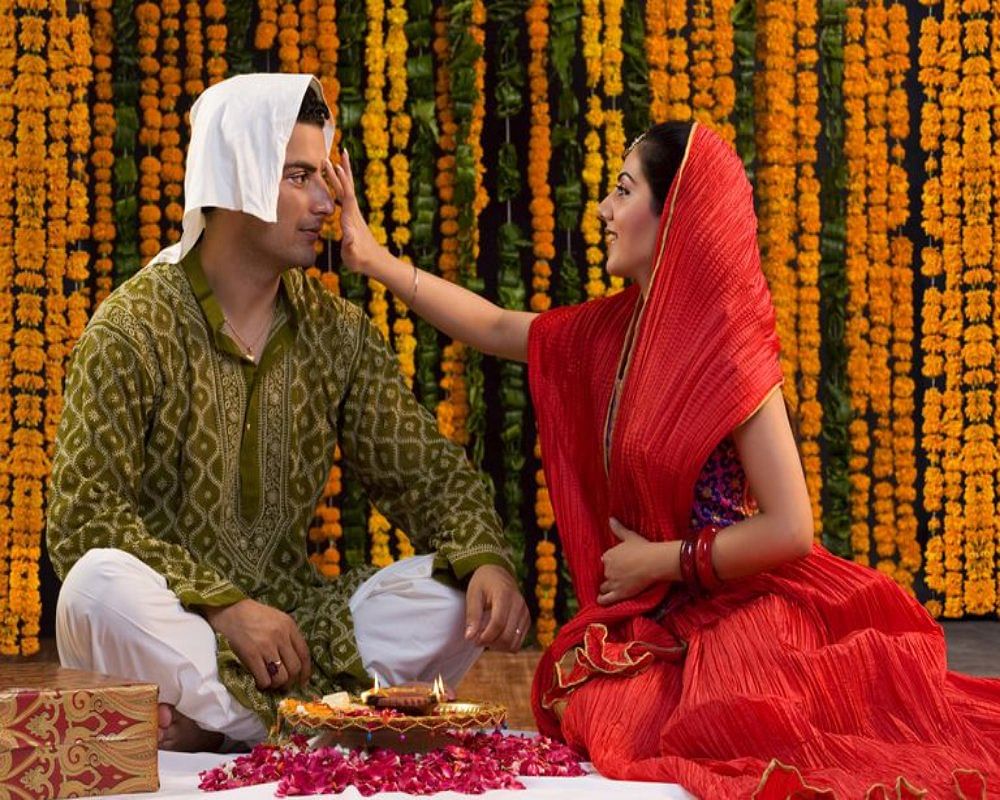 What is Raksha Bandhan?

Raksha Bandhan festival is celebrated in the Shravana month of the Hindu calendar. On this day sisters tie rakhi on the wrists of their brothers and the brother promises to protect the sister from all the evils and dangers. Also, brothers buy rakhi gifts for sisters because it is a custom and ritual also. 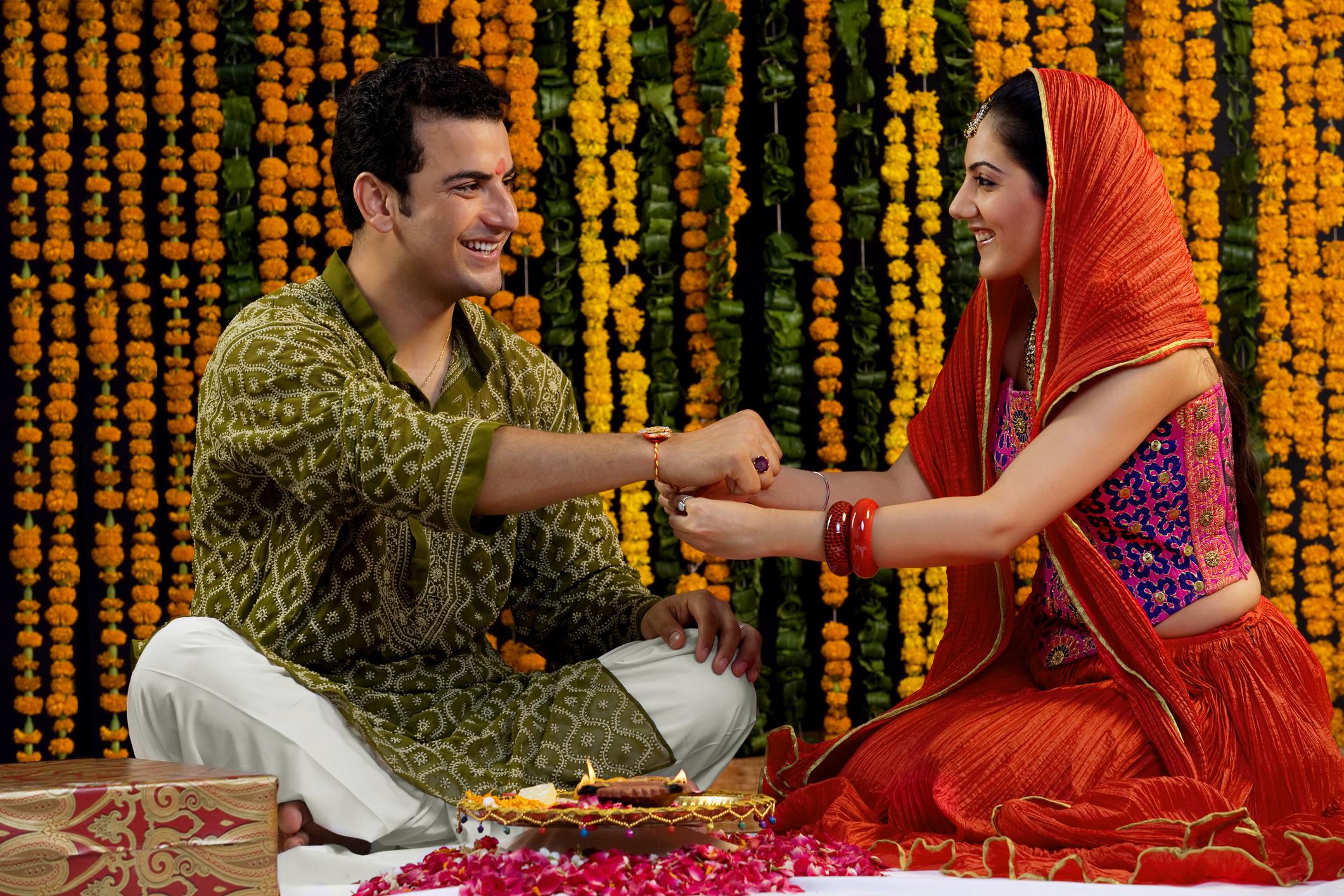 Difference between Bhai Dooj and RakshaBandhan

Both the festivals have the same theme, and there are some differences between these two festivals. 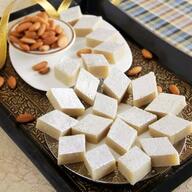 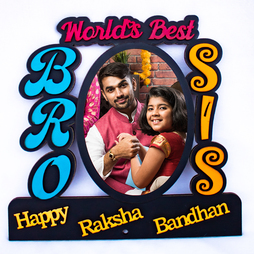 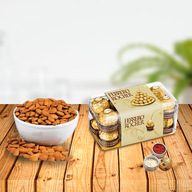