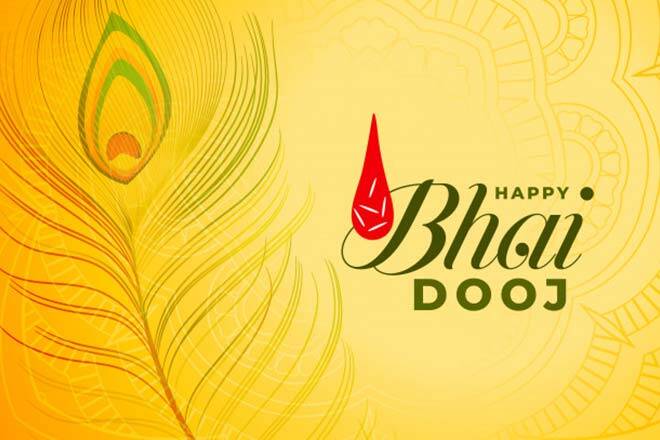 Bhai Dooj or Bhaiya Dooj is an important Hindu festival that is celebrated after the Diwali festival and it marks the end of the Diwali festival. This festival is dedicated to the unconditional love bond between a brother and a sister. Bhai Dooj defines the eternal love between siblings, dedicated to strengthening the bond between them. On this auspicious day, sisters apply tikka on the brothers’ forehead and also sisters pray to God for his brother’s longevity, happiness, well-being, and prosperity. Also, the sister prepared and decorated bhaidooj thali with sweets, roli, and coconut, and according to the rituals, sisters also ceremonies the occasion by putting a tilak or a vermillion mark on the forehead of their brothers and doing aarti of his brother. After that, both brother and sister sweeten their mouths with sweets, and in return, sisters get lavished bhaidooj gifts from their brother.

According to the Gregorian calendar, the festival occurs on the second day of the Shukla Paksha in the Hindu month of Kartik which generally falls between October and November. The festival of Bhaiya Dooj falls on 5th November, Monday for the year 2021. The tika or tilak muhurat starts at 11:14 PM on November 5 and ends at 7:44 PM on November 6. 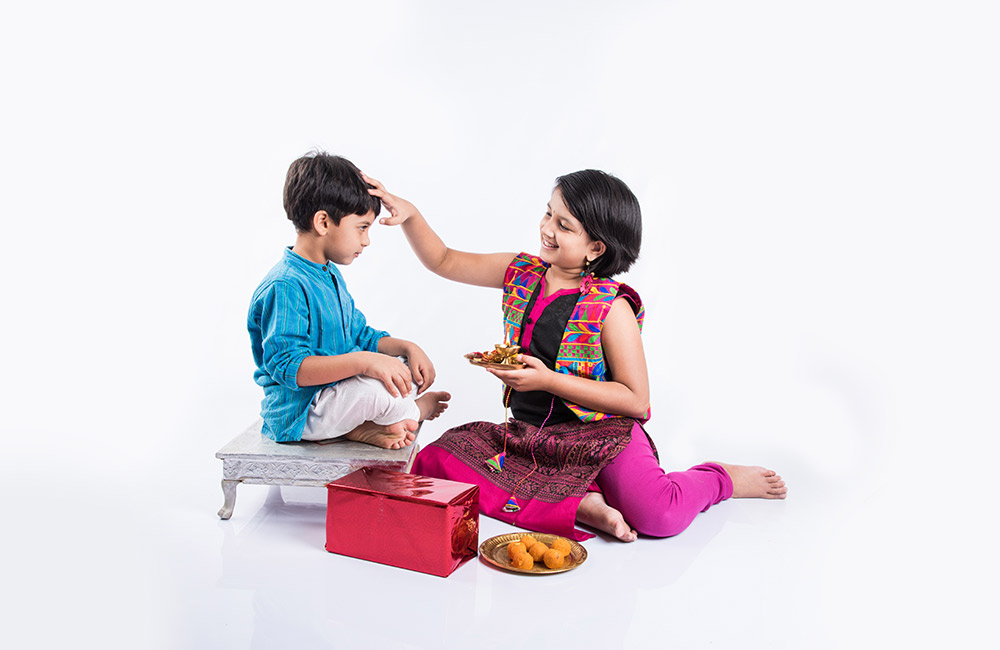 The bond shared by a brother and sister is one of the purest bonds of the planet and this bond is everlasting. They share a special bond and unconditional love which cannot be expressed in simple words. Bhai Dooj is a popular Hindu festival and this festival is celebrated between the brother and sister. The festival falls on the fifth day of Diwali and is celebrated all over the country with great joy and excitement.

What is the meaning of Bhai Dooj? The word Bhai is a Hindi word and its meaning is a brother in Hindi and the word Dooj refers to the second day of the new moon, which is also considered to be a special occasion.

In the Hindu religion, this day holds a special meaning in the lives of a brother and a sister. This auspicious occasion is not only celebrated to give a toast to the strong bond of the brother-sister but also it is celebrated to protect them from all the evil powers and to bring prosperity in their lives. 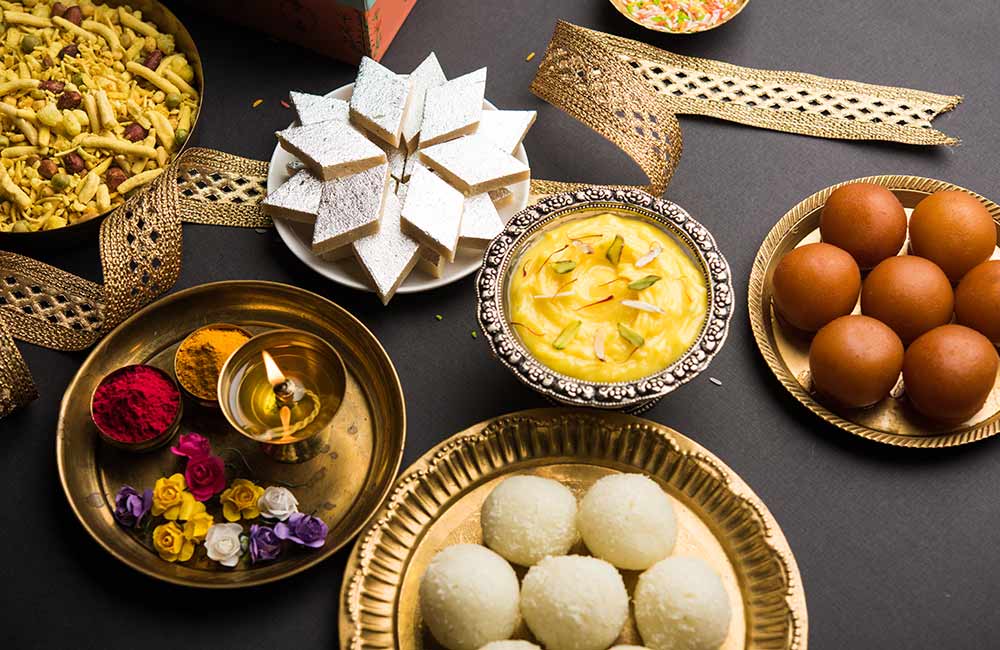 Bhai Dooj festival is celebrated in different parts of the country with different rituals and many religious folk tales are associated with this festival. The festival is known as Bhai Phota in West Bengal, Bhau Beej in Maharashtra, and Yama Dwitiya in southern India and is celebrated with sisters applying tilak on the brother’s forehead and performing aarti of their brother with a special mantra that they chant while doing the aarti and brothers give amazing bhai dooj gifts to the sisters. In Haryana, this festival is celebrated in a different way, those girls who do not have brothers tie the kalawa on the dry coconut along its width and offer it at the time of aarti to the god.

There are few mythological based stories related to the origin of this auspicious day. According to one legend, it is said that after defeating the evil demon Narakasura, Lord Krishna visited his sister Subhadra. His sister gave him a warm welcome with sweets and flowers. She then applied the ceremonial tilak on Krishna’s forehead. It is believed that this is the origin of the festival of Bhai Dooj. Another legend revolves around the story of Yama, the God of death. It is believed that Yama visited his beloved sister, the Yamuna on Dwitiya, the second day after the new moon and she welcomed him with a tilak ceremony, garlanded him, and fed him special dishes. They dined together after a long time and offer bhai dooj gifts for brothers. Yama, after the occasion, announced that whoever receives tilak from his sister on this particular day will enjoy a long life and prosperity. Since then this day has been celebrated as Bhai Dooj across the country.