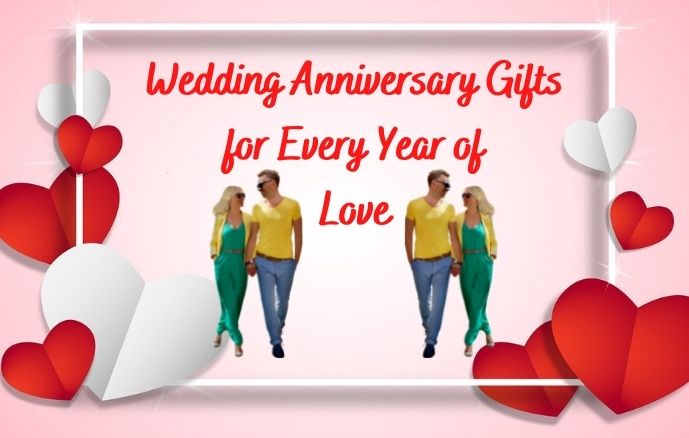 For every year’s anniversary, we brought amazing anniversary gifts ideas for your wife and husband. If we go with the traditional gifts that came from the medieval period and if we choose the gift according to the tradition then it will bring good fortune and prosperity for the marriage.

For the first anniversary Paper is a fitting gift because it’s fragile, just like the beginning stages of marriage. Just like the fragile, you need to take care of it properly, and then only it will last a lifetime.

For the beginning year time is precious and clocks represent the passing of time and the change and challenges that come with it. 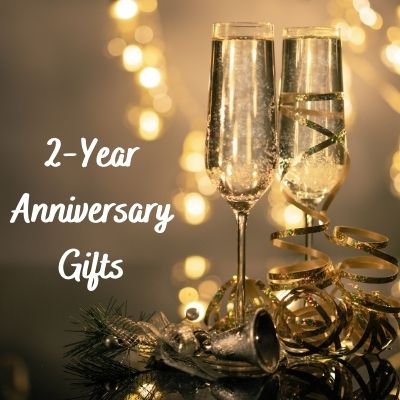 For the 2 year anniversary, Cotton’s woven threads symbolize how you are interconnected as time goes on and learn to be more flexible and perfect anniversary gifts for couples.

In the 2 year anniversary, the bond between both will be strong and delicate; China indicates the weaknesses and strengths of any relationship.

Leather represents shelter and security and for the third year, leather will be the perfect anniversary gift. This shows what marriage and the home you build with each other symbolize.

Glass and cut crystal will be a nice anniversary gift and anniversary cakes for the third anniversary because it signifies and reflects light and beauty. 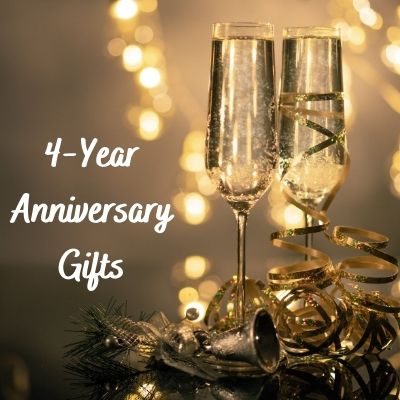 After completing 4 years of togetherness now your relationship has fully bloomed like a flower and fruit. So anniversary flowers or ripe fruit are appropriate gifts. 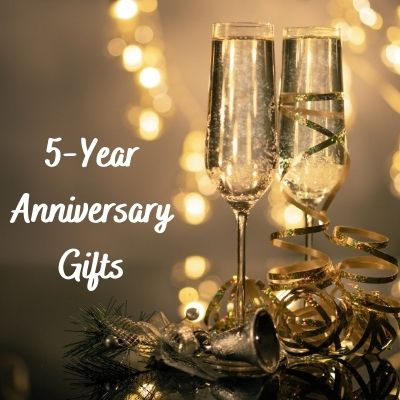 After 5 years you are more connected or your roots are sprouted much like a tree, so together you can endure anything. Aluminum and tin never rust, and they won’t wear down. This material requires care so it is a symbol of how successful marriage requires flexibility.

This 10 year anniversary comes after completing the one decade, your marriage is as beautiful as a piece of diamond jewelry and perfect anniversary gifts for your husband. 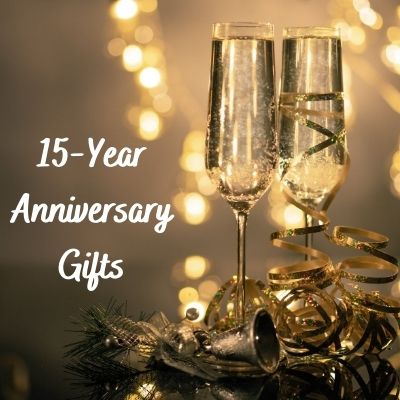 Crystal is a very delicate material but it’s also sturdy, like your marriage, which is strong enough to have lasted 15 years. This symbolizes clarity and transparency.

Time is an important aspect of a bond and its form and signifies the passage of time which you’ve spent together, order flowers online, plus all the ones you’ll share in the future. 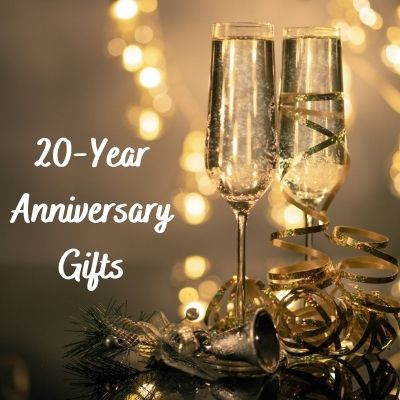 China shows the delicate and fragile nature of being in love. It needs to be looked after and handled carefully. Just like a marriage.

Platinum is thick and thin much like you both have after 20 years. If you looking for anniversary gifts for your parents, just opt for them. 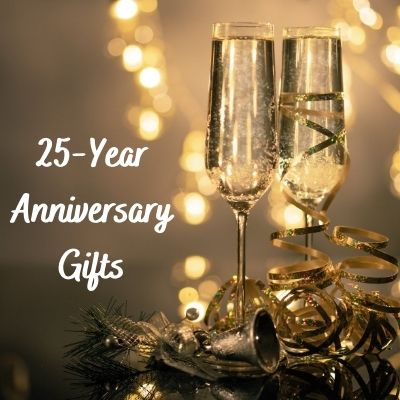 This anniversary comes after completing 25 years and is known as the silver anniversary. Spending a quarter of a century in love is worth celebrating with such a precious and valuable metal.

Rubies possess a flame that never burns out, much like your love and commitment after 40 years of marriage. 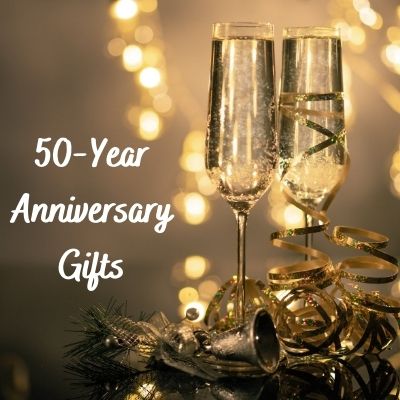 Gold is desirable, classic and luxe and it is an important milestone which is known as the golden anniversary. These romantic gifts show the prosperity, wisdom, strength, and significance of such a long-standing union.