In ancient Egyptian times, they have started or invented the birthday celebration. At the time people believed that when pharaohs were crowned, they became gods, so their coronation day was a pretty big deal and that day is considered the birth of a god. So from that time they started celebrating the birthday of their god. 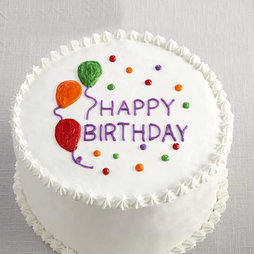 The Ancient Greeks borrowed the tradition of the birthday celebration but they want to rightfully realize there should be some dessert that would make the celebration more meaningful. So they baked moon-shaped cakes and they offered up Artemis, goddess of the moon, as a tribute. Also, they decorated the cake with lit candles to make the cakes shine like the moon. So from that, we started to light our birthday cakes on fire.

The birthday parties started in the 18th-century. The German people celebrate the kinder fest. At that time on the morning of a child’s birthday, he or she would receive a cake with lighted candles. The candles were added according to the kid’s age and there is one extra candle on the cake. This extra candle was called the light of life. This candle represents the hope of another full year and people believe lighting an extra candle will bring good fortune. 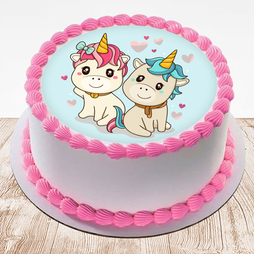 In ancient times no one would eat the cake until after dinner. The family replaced the candles as they burned out throughout the day. After dinner, the final moment came, when the birthday child would make a wish, try to blow out all the candles in one breath, and dig the cake with the knife. Similar to the modern tradition, the birthday girl or boy wouldn’t tell anyone the wish so it would come true. People believe if you tell your birthday wish then your birthday wish will not be fulfilled.

In older times the ingredients of the cakes were pretty expensive and it would not be possible for people to buy all ingredients and make the cake so this birthday custom didn’t become popular until the Industrial Revolution.

After the industrial revolution, many ingredients were available in the market and these ingredients were much cheaper than the previous ingredients and so many bakeries also even started selling pre-baked cakes. So we enjoy delicious cakes on nearly any occasion, celebration-worthy or not. Dessert tastes change throughout the years and the most popular desert the year you were born might be a new favorite. 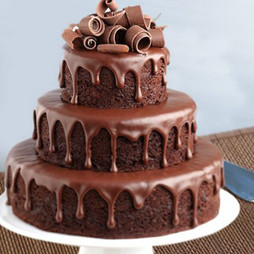 Also, there is another important thing which people follow at the time of the cake cutting ceremony is singing the famous Happy Birthday song.  This song is a traditional song for birthday celebrations. This firstly originated in the English-speaking countries to wish a birthday boy/girl. Soon this song got popular and it is translated into more than 18 languages with the same tone.