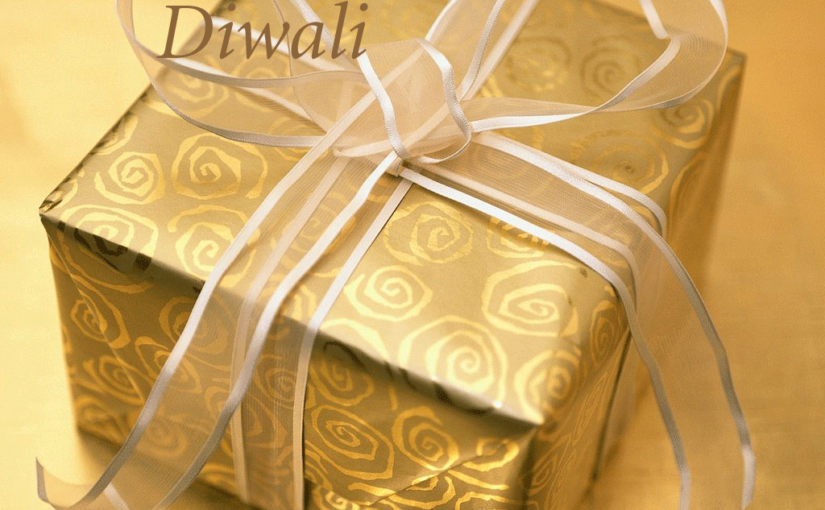 As the name suggest it is festival of diyas as on this day, people light up their home with diyas and colorful lights. Diwali/Deepawali usually comes at the end of October or in starting of November month. Diwali is not only festival of Hindu but it has same importance in Buddhists, Sikhs and Jains. Diwali is an example of our thought of Unity in variety.

Mythological Connection Behind the Festival

The legends behind Diwali can be linked to ancient India. According to Hindu history, Lord Rama, along with his wife Sita and brother Lakshman were returned back to their home Ayodhya after victory over Ravana.

The festival of Diwali is significant in the middle of Hindu because it indicate the victory of good over bad and light over dark.During diwali most of the homes are adorned with lamps, kids shooting firecrackers and spread with their neighbors.

How Do We Celebrate Diwali in India

Most important festivity is fireworks and lamps. To celebrate the Diwali, people clean their homes and do white wash in their month 1 month before the festival and on this day decorate them with colorful flowers and row of mud lamps sparkling inside and outside the home.

Women arrange mouth watering food including sweets and snacks. On the evening of festival people wear new clothes and perform Lakshmi Puja and distribute sweets and greet each other.

There are various reasons to celebrate Diwali –

Goddess Lakshmi’s Birthday: It is considered on this very, the Goddess Lakshmi has been incarnated from ocean. Because of this Hindus do Lakshmi Puja in the evening and consider that Lakshmi will come in their houses after Puja. It is said that there are various ways to please Goddess Lakshmi this Diwali.

The Victory of Lord Rama: Lord Rama spends fourteen years in exile. On this day Lord Rama return to his capital Ayodhya on a new moon day of Kartik with wife Sita and brother Lakshman after defeating Ravana (king of Lanka).

Special Day for Sikhs: For Sikhs, Diwali has the importance because it was on a Diwali day that the Sikh Guru institutionalized the festival of lights as on occasion when all Sikhs would get together to take delivery of the Gurus blessings.

Importance of Diwali in Jains:  Diwali has a very  extraordinary significance in Jainism. AS on this day Bhagwan Mahaveera attained Nirvana on this day.